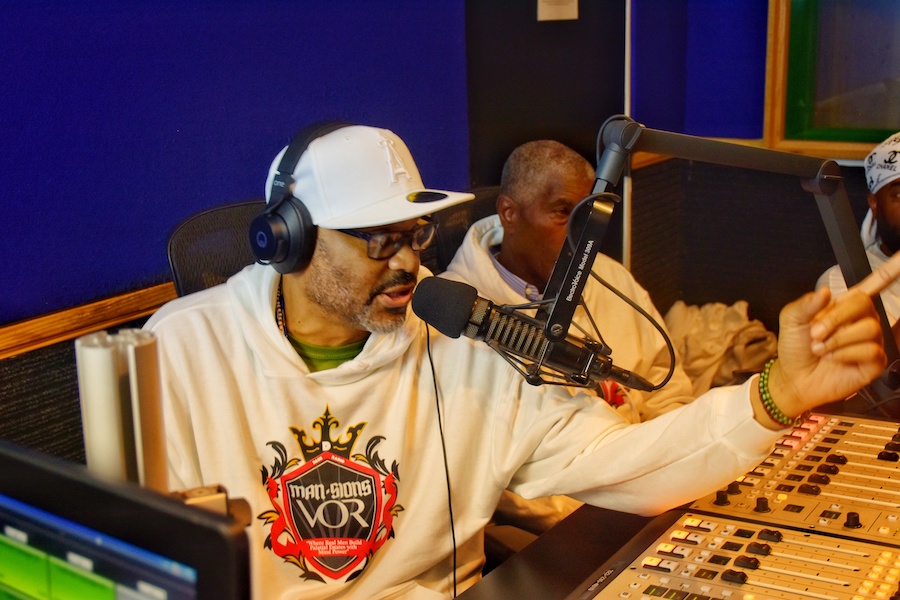 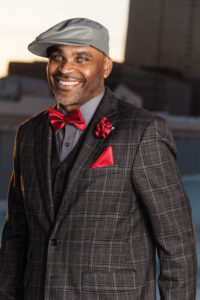 Ever heard of “The Voice of Reason Show” or “The #ZoWhat? Morning Show”? Or what about “Man・Sions/man(t)SH(e)n/ Series?” If not, then meet Zo Williams, a self-published author, relationship coach, television and radio personality who is partnering up with PIO. We have developed a collaboration line to celebrate his “Man-Sions Show” which airs on his Voice of Reason Network at Dash Radio. This line entails the Man-Sions branding on signature PIO silhouettes such as a unisex hoodie, various colored unisex tees, and a ladies fit tee. PIO’s relationship with Zo goes all the way back to PIO’s first year of business in 2011. Zo has always supported the brand and we are excited to have this opportunity to collaborate with him. 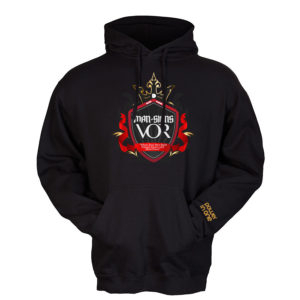 Zo’s Voice of Reason Network engagingly covers a range of topics including relationships, politics, race, sexuality, pop culture, and issues related to gender and family.   The Voice of Reason platform started in April 2008 under Jamie Foxx’s Foxxhole radio SIRIUS/XM satellite banner which lasted until 2013. Since 2015, the Voice of Reason is now also available onDashRadio radio Mondays, Wednesdays, and Fridays at 5-7PM pst., 8-10pm est. VOR also offers the opportunity for an interactive experience with the audience.

Zo welcomes a variety of guest hosts that have included but are not limited to Iyanla Vanzant, Corey Holcomb, David Banner,  Bill Duke, Michael Eric Dyson.

This collaboration collection aligns with the newest iteration of the show as Zo passionately and opinionatedly offers his thoughts about the breakdown of social systems and institutions in how they impact human relations with the urban/alternative community. 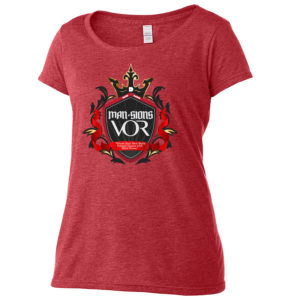 Dubbed as “Tupac meets Deepak,” or the “The Hip Hop Dr. Phil,” Zo lends a unique perspective to the relationship coaching world. He  has experience as a music executive working in hip hop and pop music at Loud and Maverick Records. This role led him to notice the impact of musical content and it inspired him to become a relationship coach and of the premiere authorities on relationships and the Hip Hop Community (Gen X).

Last month, some of the team from PIO visited Zo on the set of his Man-Sions Show!  If you have ever had an opportunity to listen to the Voice of Reason Network…you know it was a good time!

The Man-Sions show apparel is now exclusively available at www.pioclothing.com , be sure to check out the collection and also stay connected with Zo Williams via www.IamZoWilliams.com . 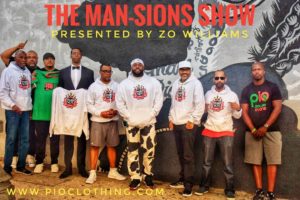